Brown's Hotel
Mayfair, London
Internal refurbishment of front of house areas
within a 5 star flagship hotel in Mayfair, including
its restaurant, bar, lobby and reception areas,
as well as meeting rooms, bedrooms and suites. 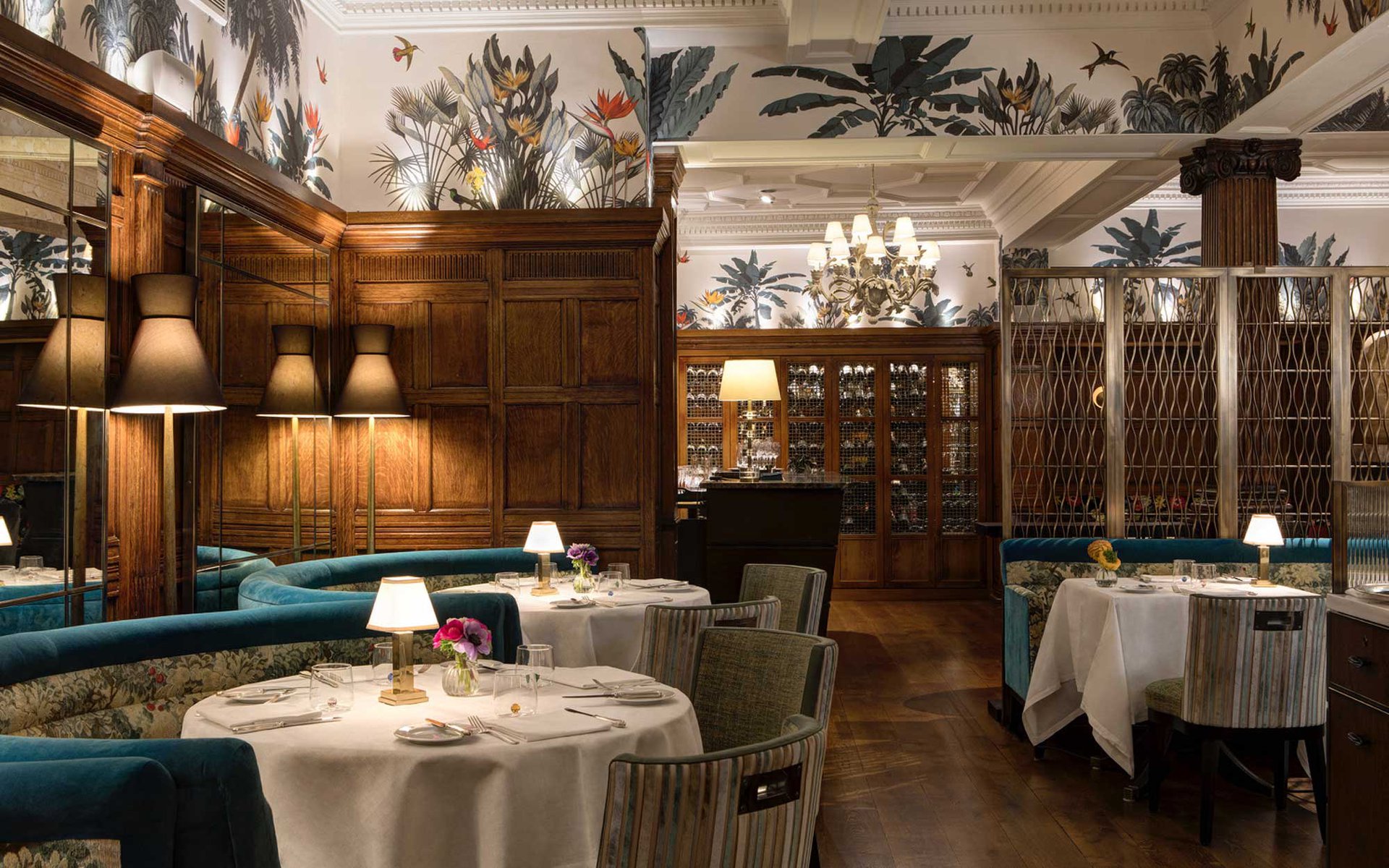 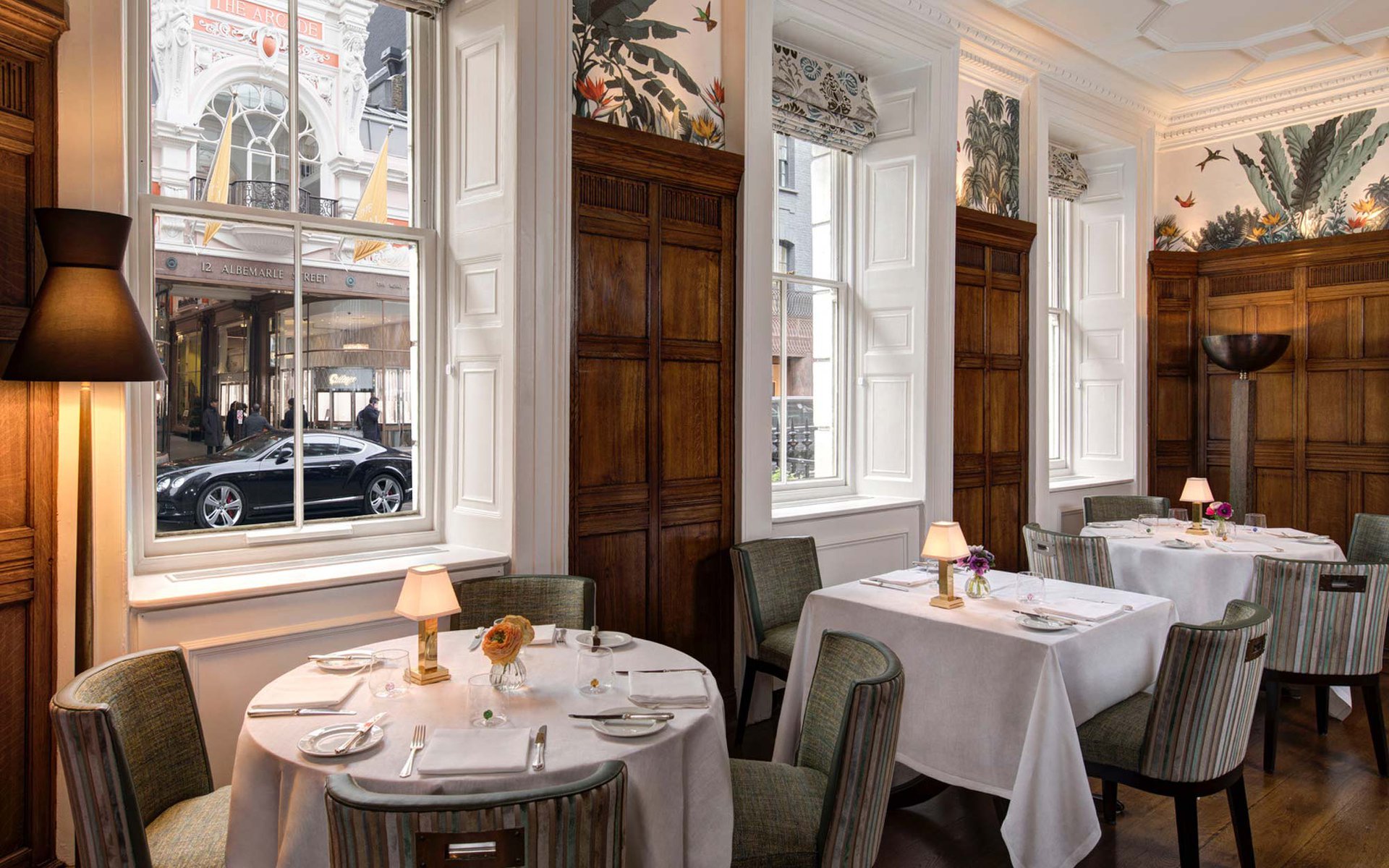 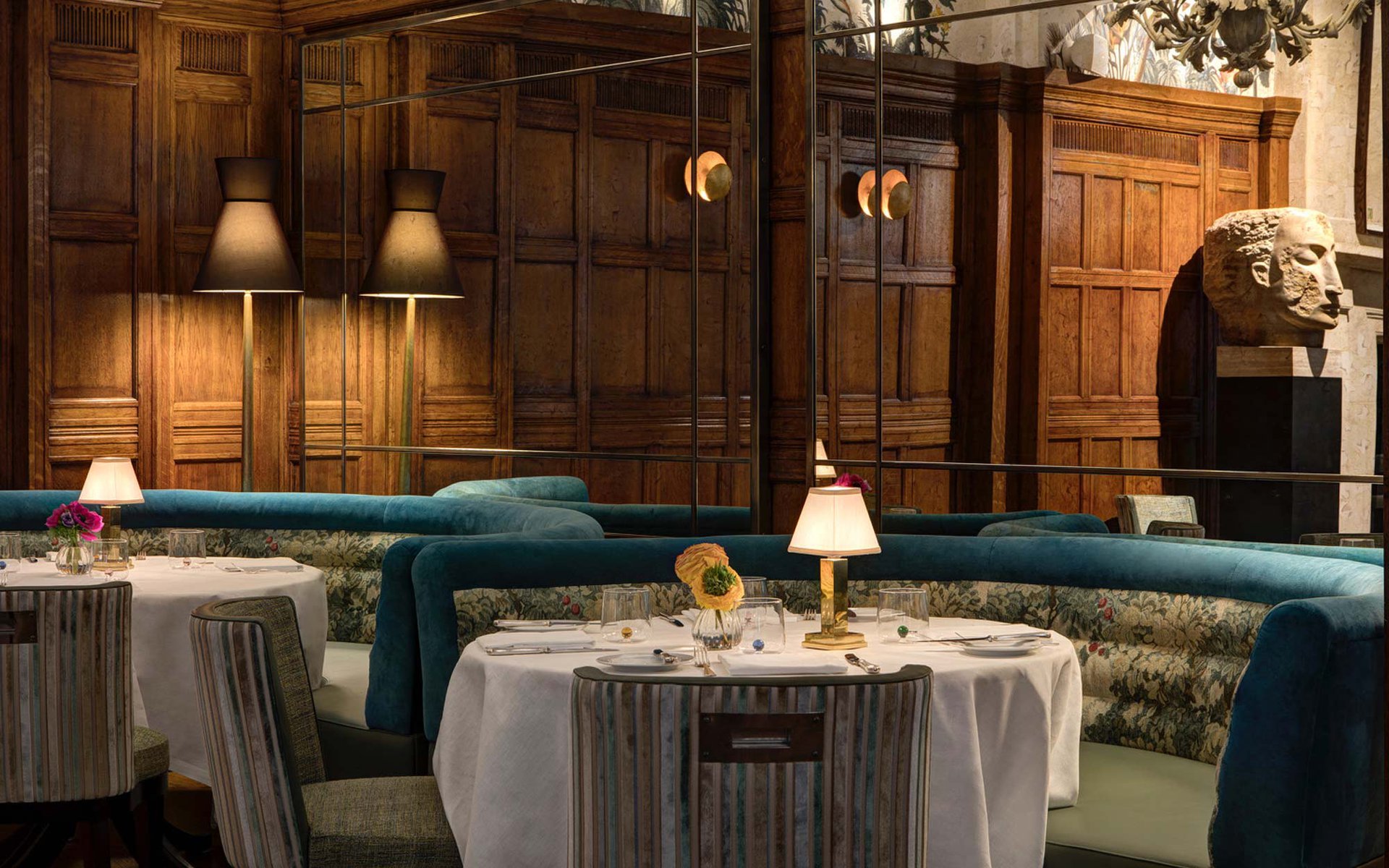 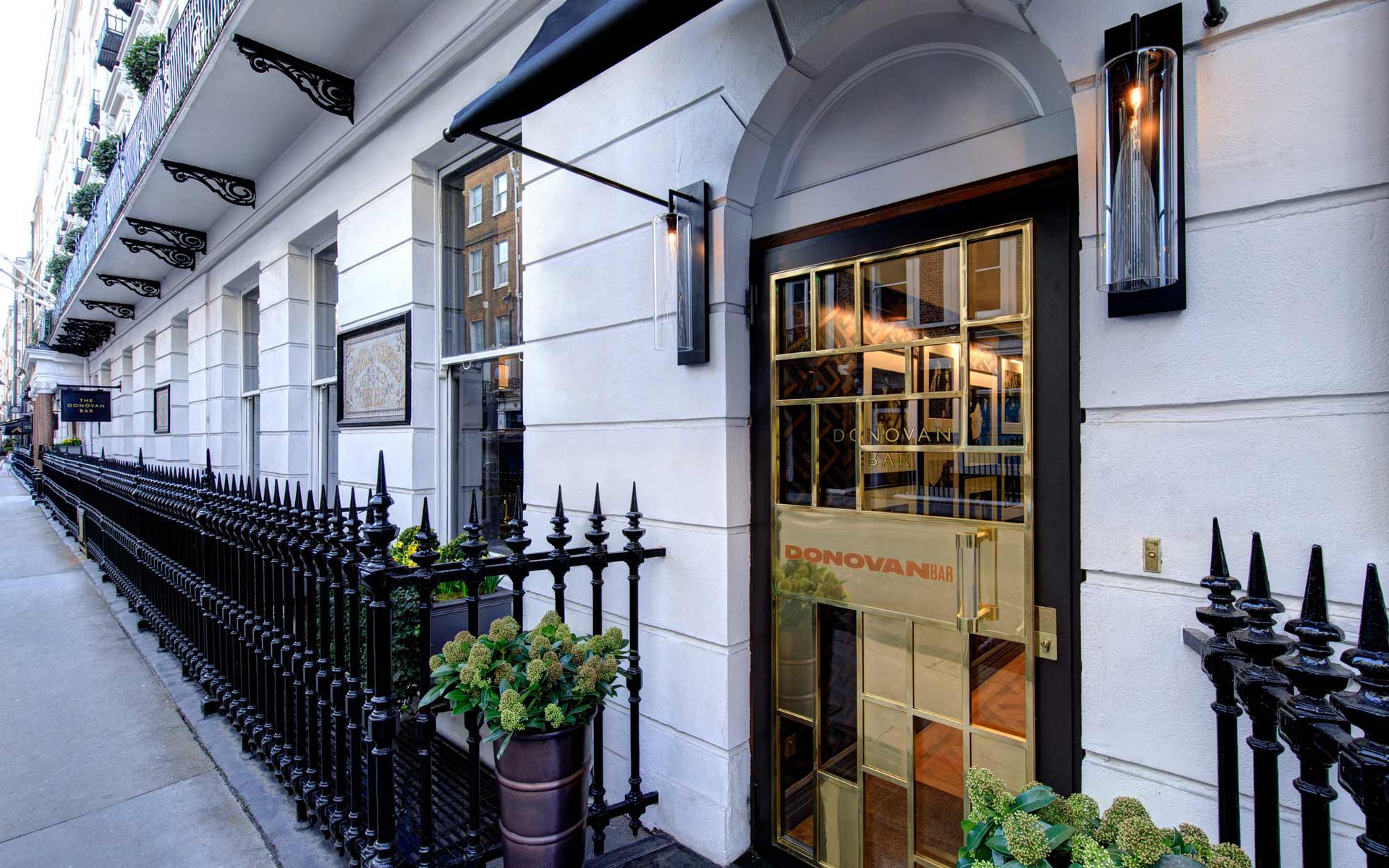 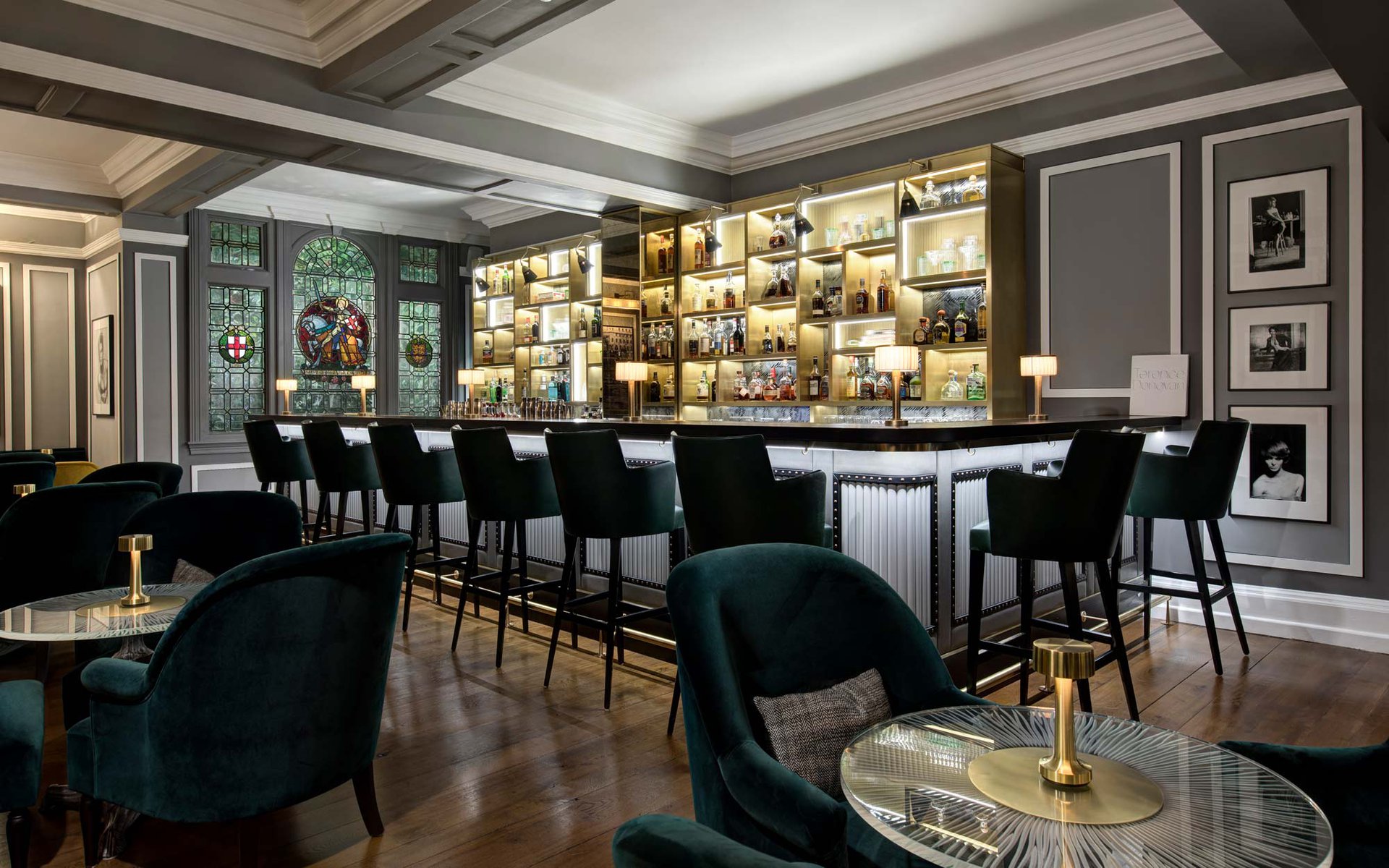 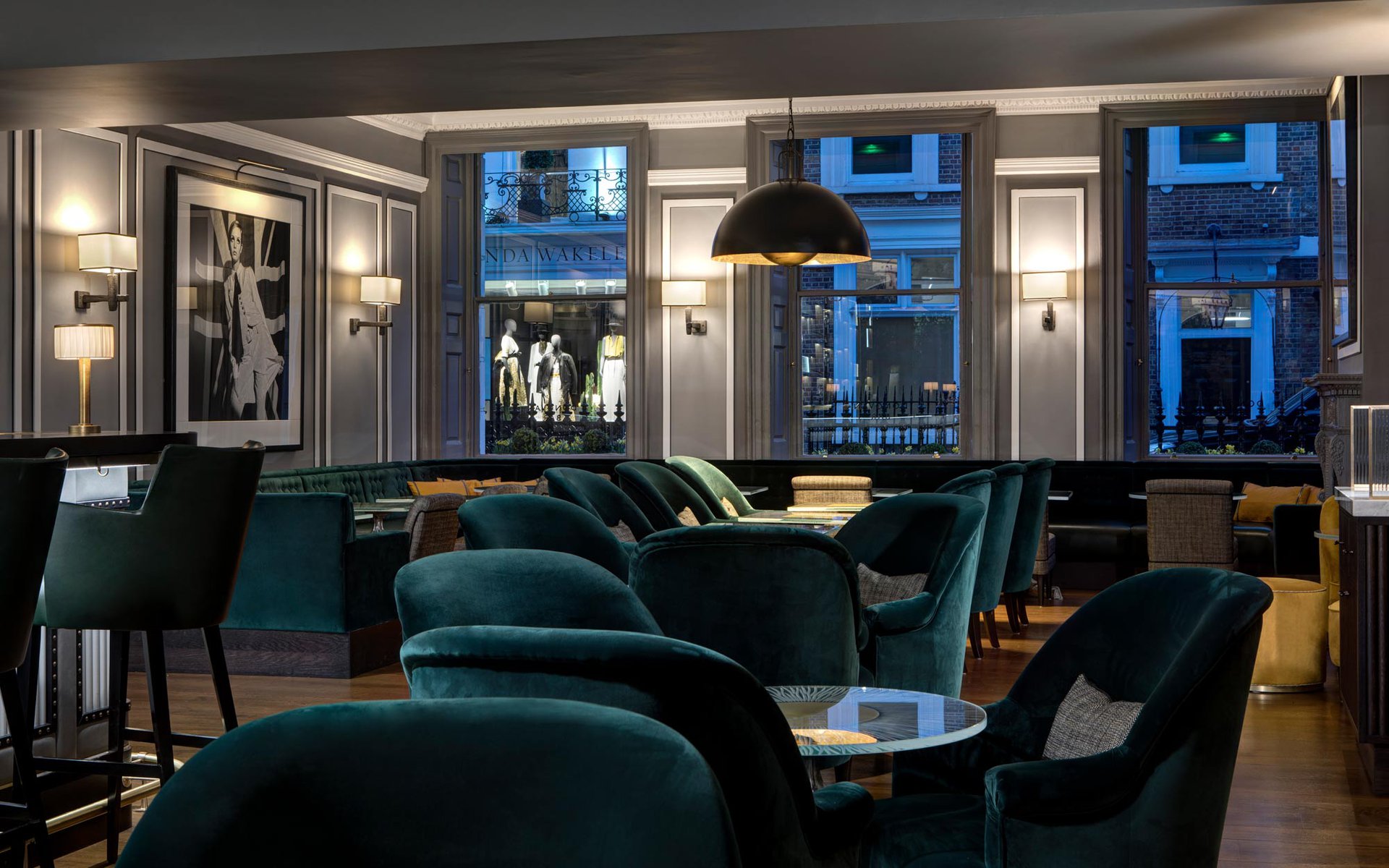 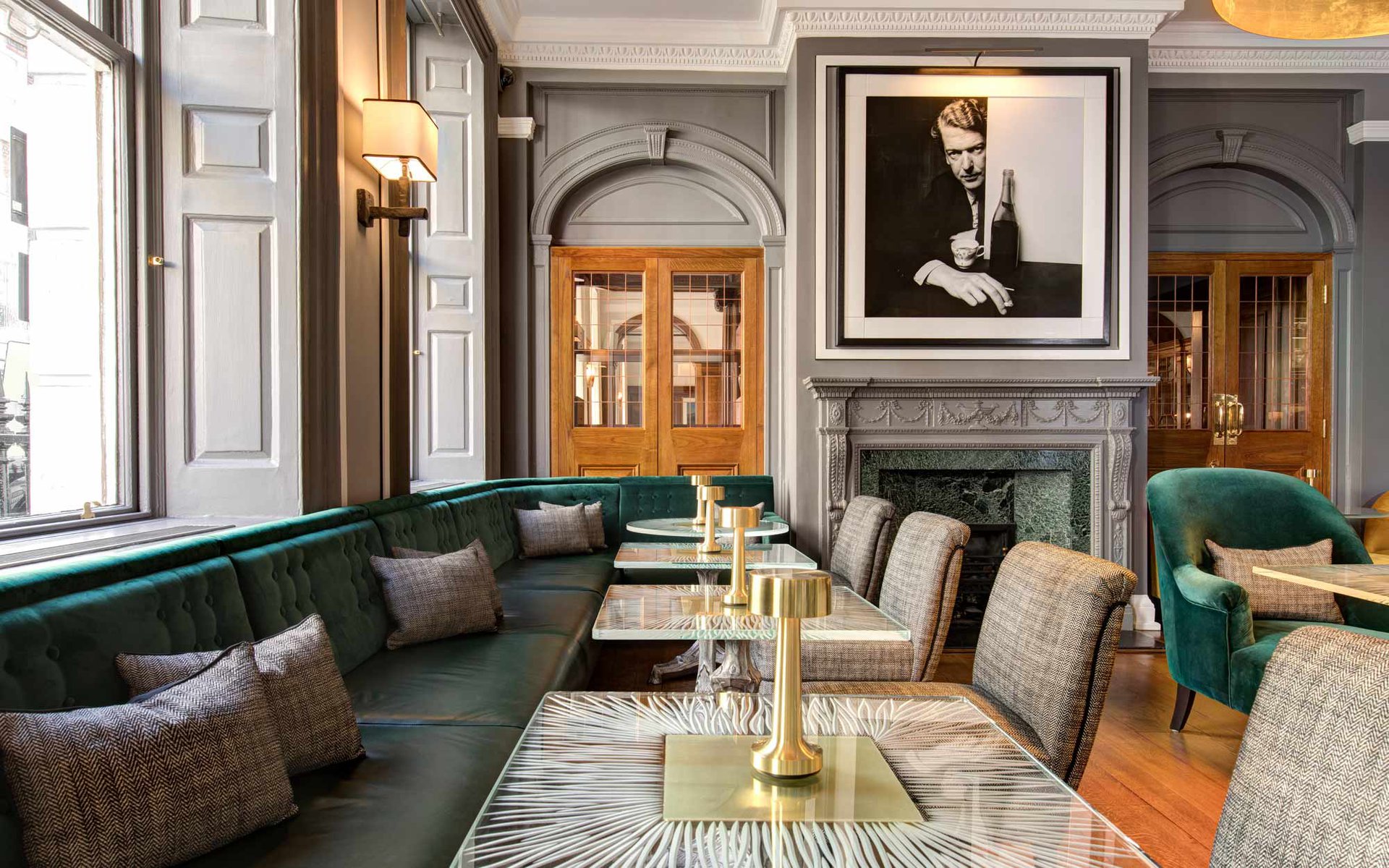 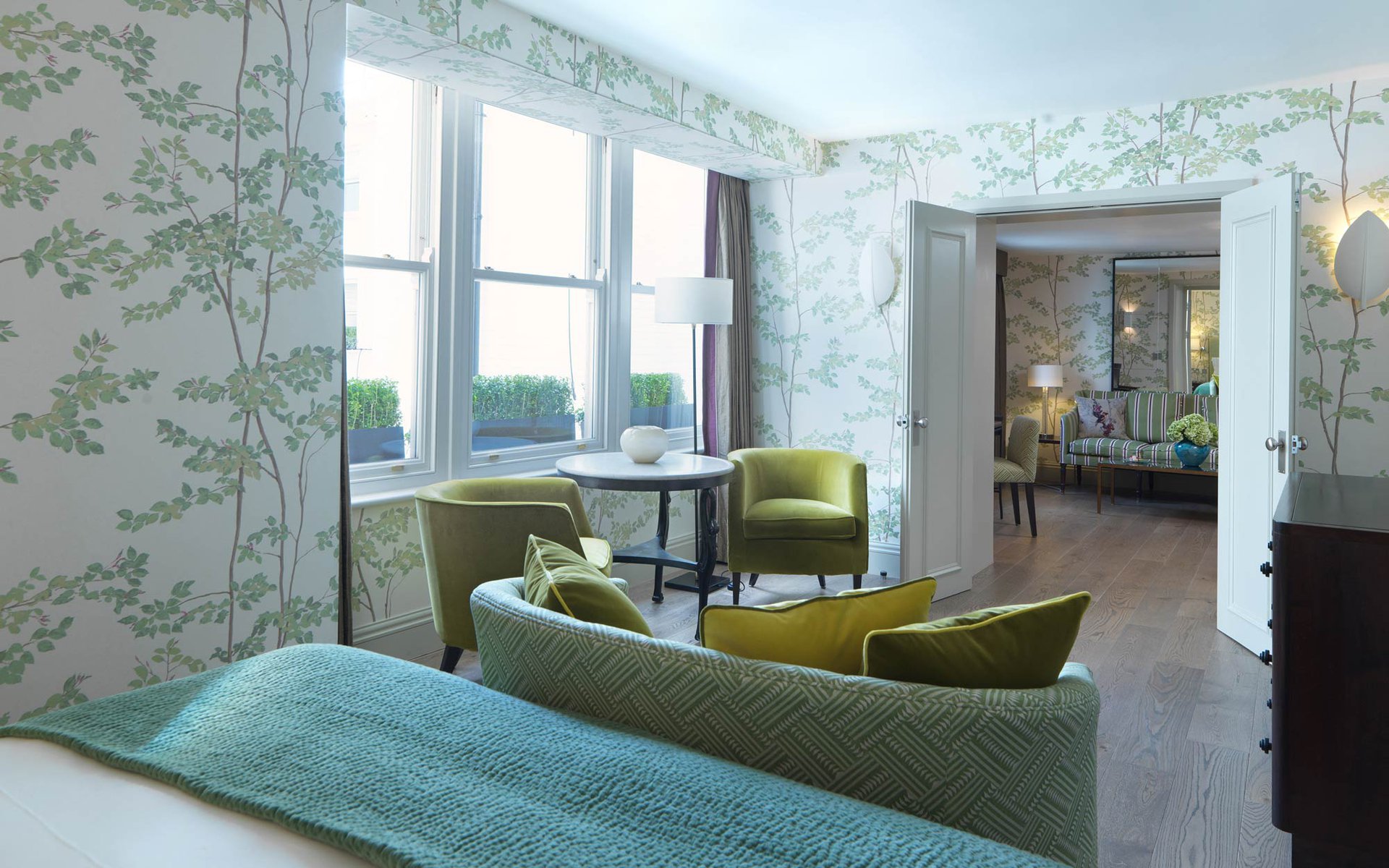 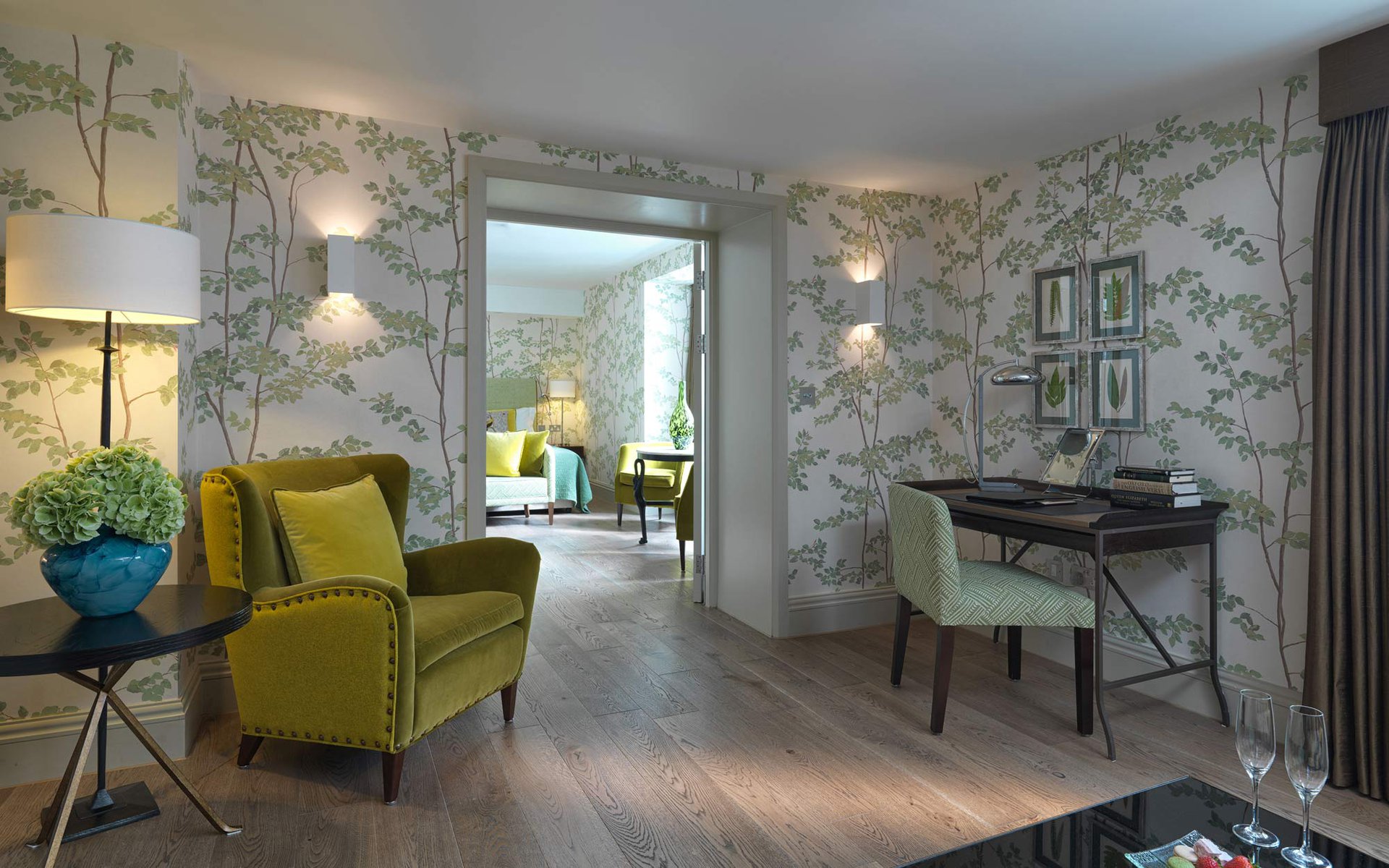 Details
Project
Brown's Hotel
Location
Mayfair, London
Stages Completed
1-6
Description
Brown’s was London’s first ever hotel, opening its doors in 1837. Made up of 11 Georgian townhouses, the Hotel has a rich and intriguing history. Distinguished guests have included presidents and prime ministers, royalty and writers.

MortonScarr have been appointed by Rocco Forte Hotels Ltd as Architect for the refurbishment of various areas within the Hotel over a number of years, working closely with the Hotel’s management and operations teams over the past 5 years to assist with the phased execution of projects whilst still maintaining continuity of service for the Hotel’s guests. Initial projects included the re-development of the Hotel’s front of house spaces including opening up the entrance lobby, relocating the concierge area to a larger dedicated space, alongside the design of a large replacement lantern rooflight to the reception area.

Following this, MortonScarr have designed the amalgamation of two guest rooms into a model suite on two different floors, alongside further changes to various guest rooms throughout the building.

More recently, the practice has assisted with the re-design of the Hotel’s restaurant for 3-star Chef Heinz Beck which included new seating layouts, internal wall treatments and the design of freestanding joinery wine display cases, as well as the redevelopment of the Hotel’s Donovan Bar, which saw its existing capacity increased and a new more contemporary interior design scheme introduced. 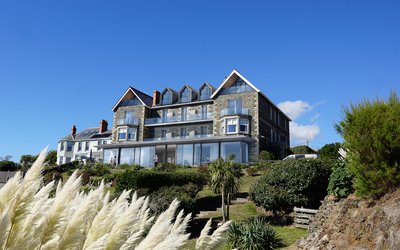 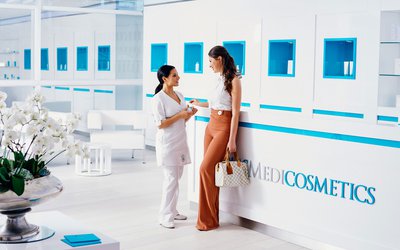